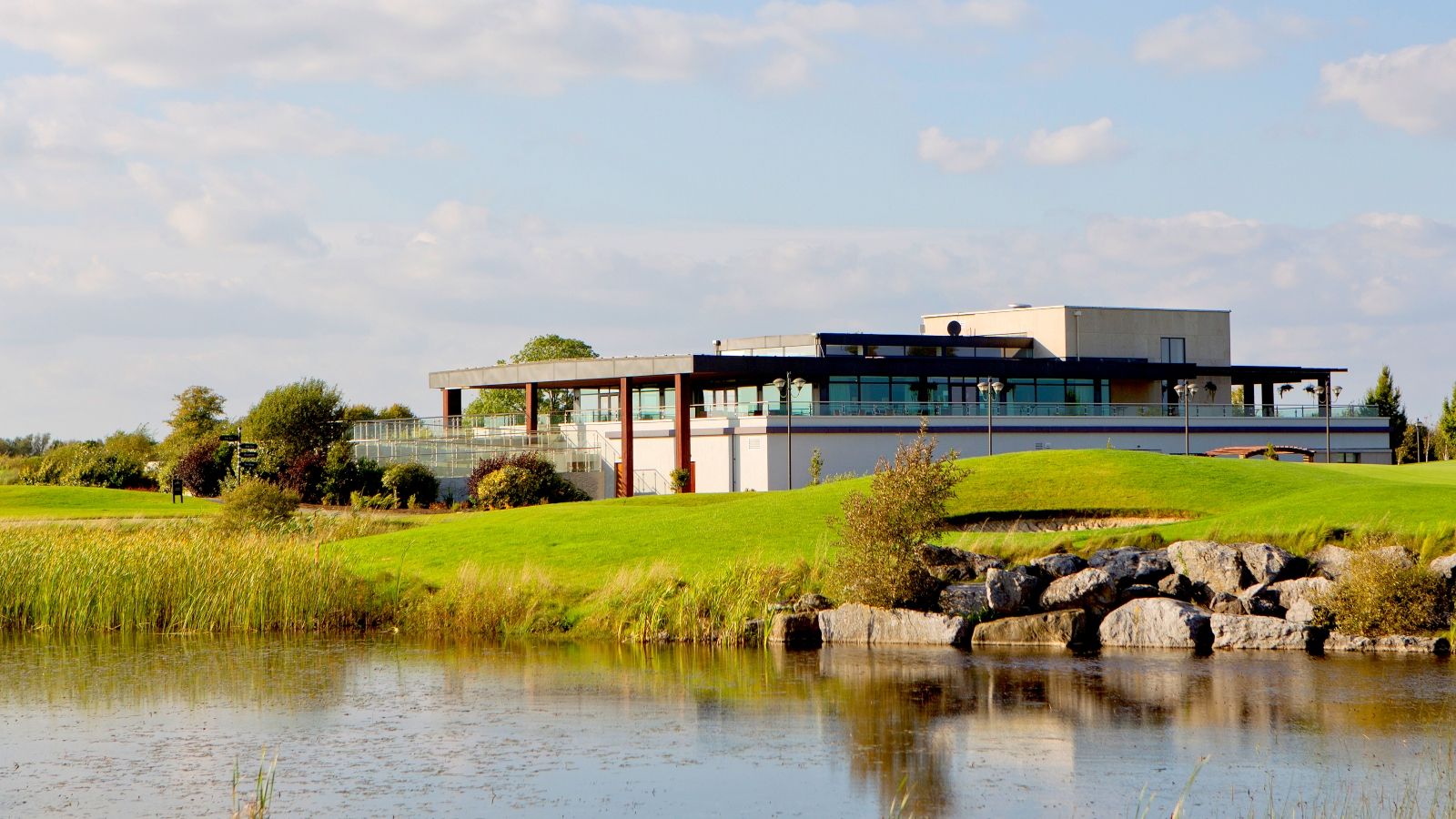 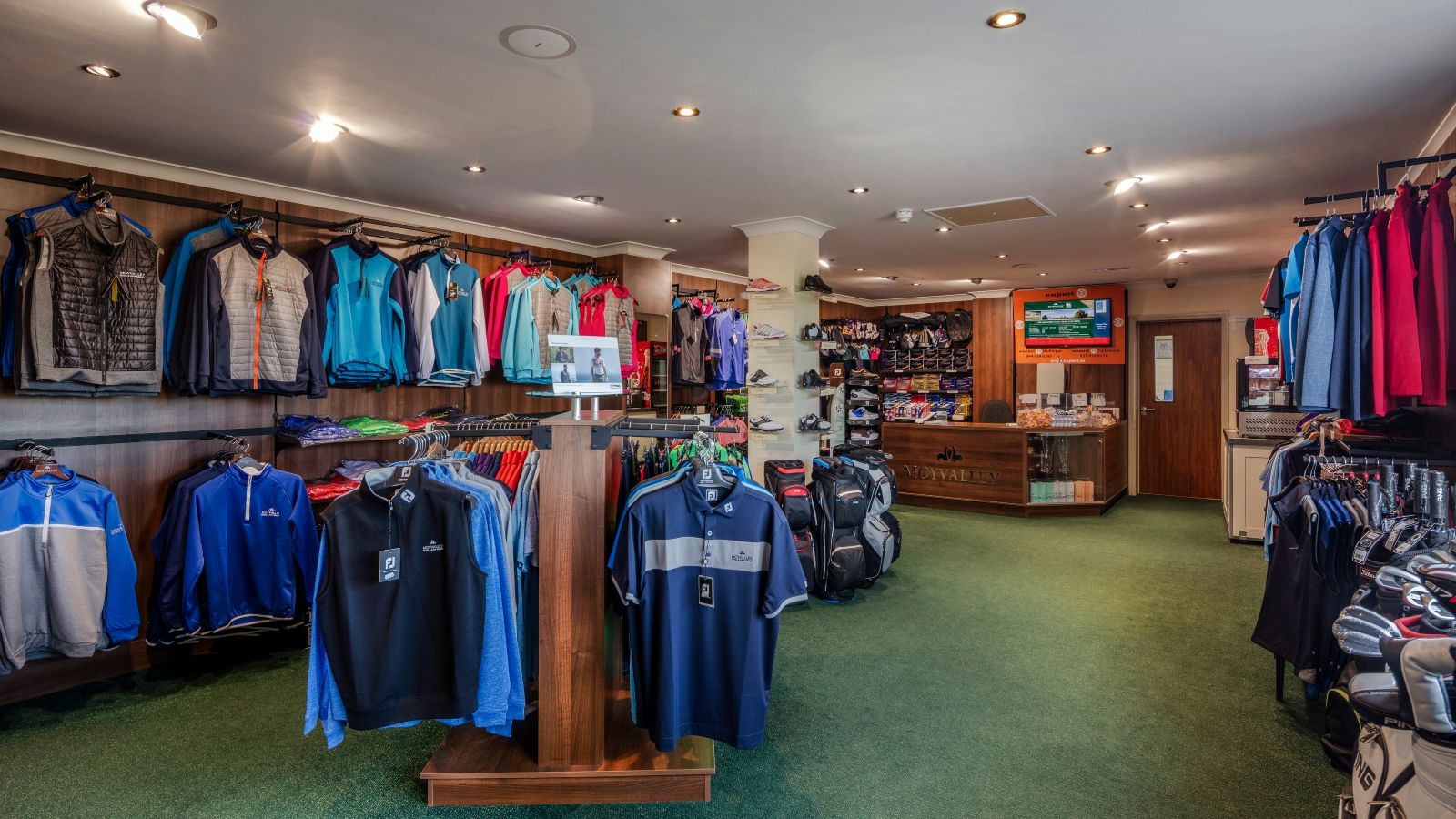 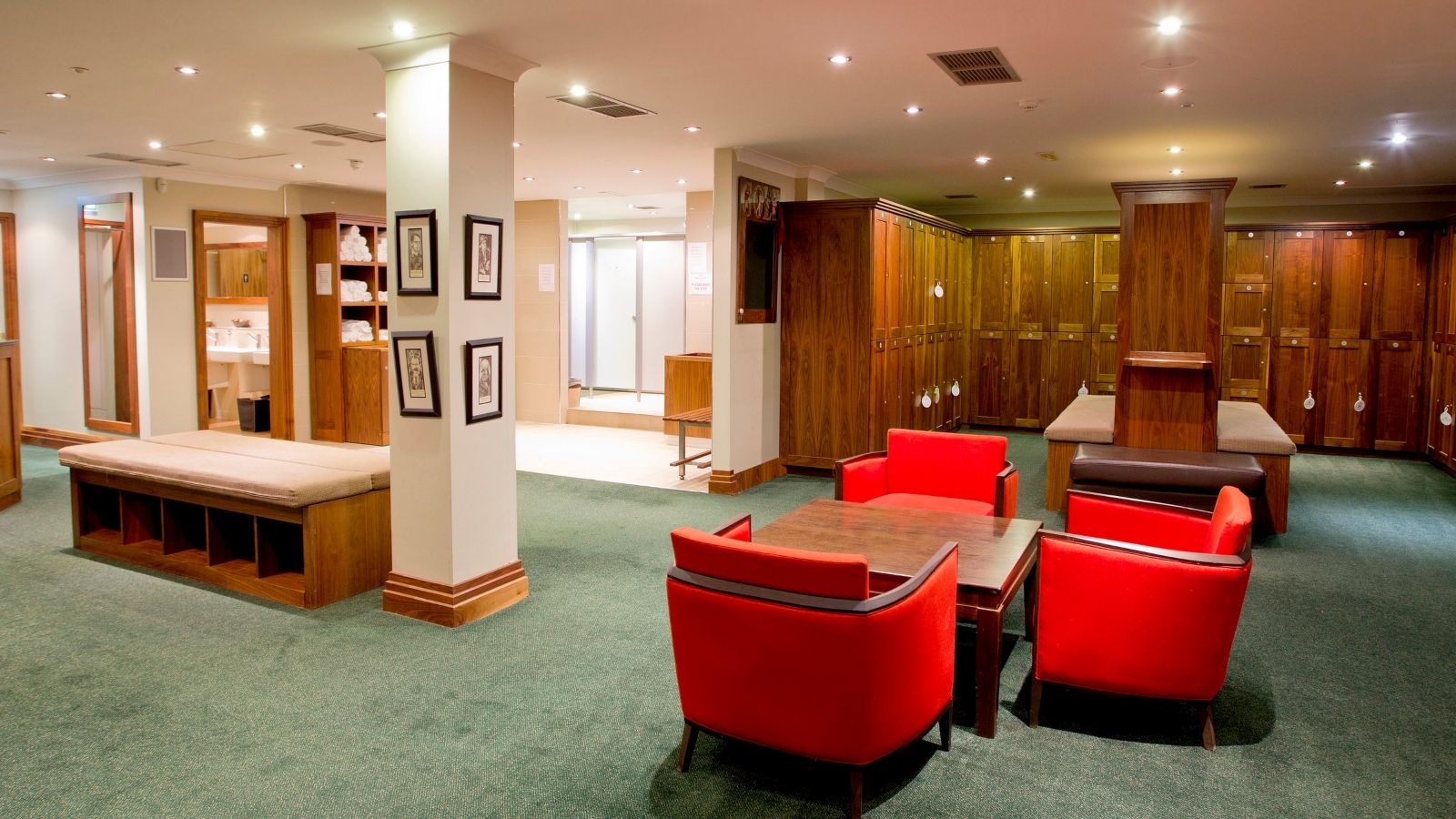 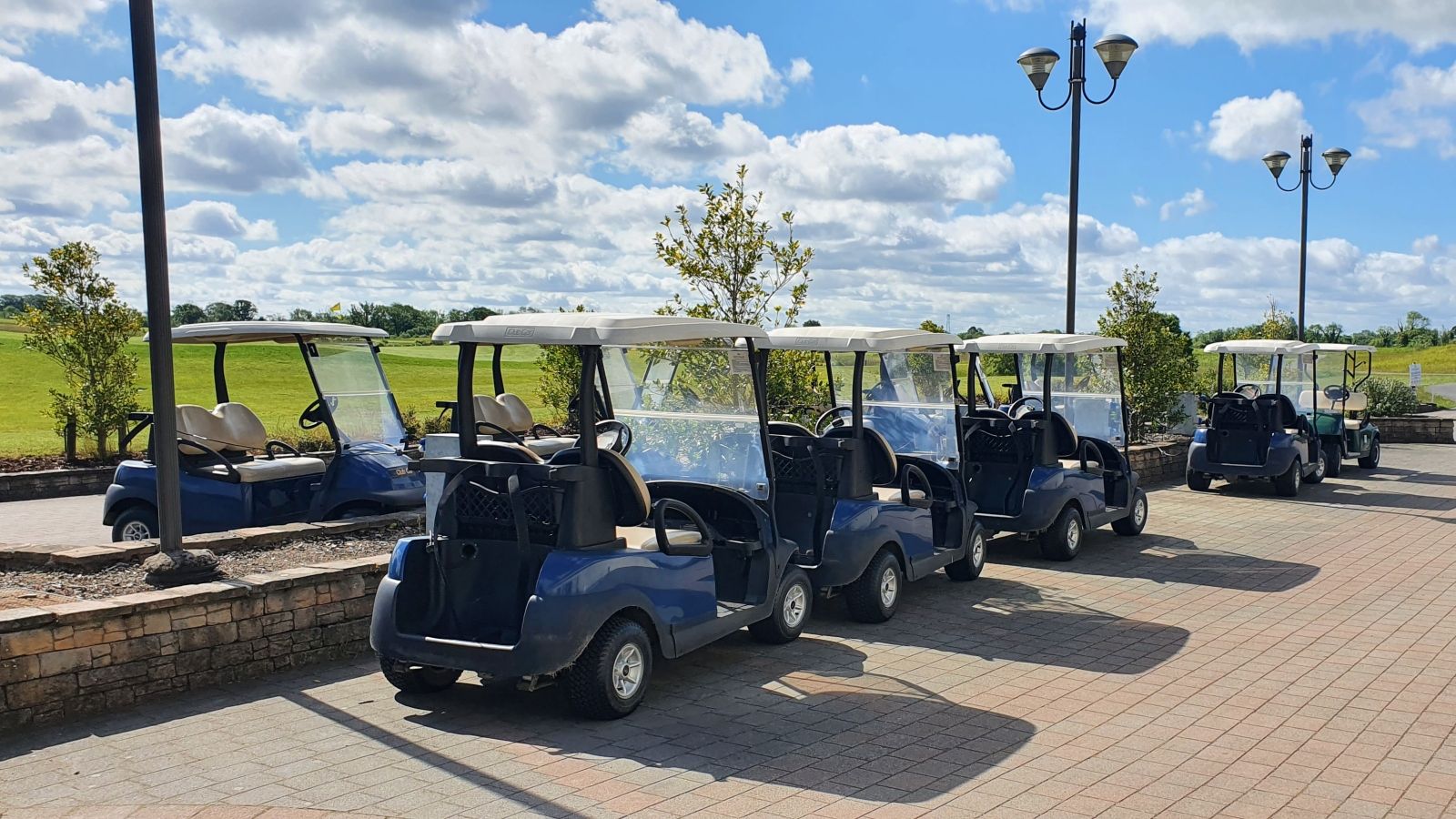 Moyvalley Golf Club was founded in 2007 and then affiliated in 2008 to the Golfing Union of Ireland (Golf Ireland from 2021).

The course, clubhouse and hotel all lie in the grounds of the Balyna Estate, the backdrop to the course being Balyna House a magnificent 19th century Italianate mansion. This was not the first house on the estate as it replaced the original house which was badly burned in a fire in 1878.

The estate was granted to Charles O’More in 1567 by Queen Elizabeth. How this came about is quite a story.

Caech MacDonnell O More was Chief of Leix from 1542 to 1545. In 1555 his brother, Patrick O More, supported by the O ‘Connors of Offaly (the neighbouring county) invaded Leix. His brother Rory Óg, who opposed him, was killed. In England this invasion was regarded as Rory Óg's rebellion and, as a result, his land was forfeited and colonised by the English, and its name was changed from Leix to Queen's County. In 1567, twelve years too late, it was established that it was Patrick and his allies who had been the "rebels", while Rory Óg had been the defender. In the meantime the O ‘More territory had been parcelled out among English adventurers and it was deemed politically inadvisable to uproot them, hence the granting of the estate to Charles.

Balyna became the home of the O’ More chieftains and their descendants for the next 400 years. In October 1641 Rory O ‘More (1592 -1655), a nephew of Rory Óg, plotted with Conor Maguire, Baron of Enniskillen, and others to seize Dublin Castle. They were betrayed by Owen O ‘Connelly. Rory, who had been suspicious of the traitor, escaped, but the others were executed. Rory hid in the thick woods then surrounding Balyna. When surprised by his pursuers he is said to have plunged his stick into the ground before fleeing. This stick took root and grew into a conifer. There was a family legend that when the tree died the family would leave Balyna. In 1957 the tree died and, shortly afterwards, Balyna passed from the More O’ Ferrall family.

The Golf Club have two trophies named after the O’Mores and Balyna, both being a major event in the club calendar. 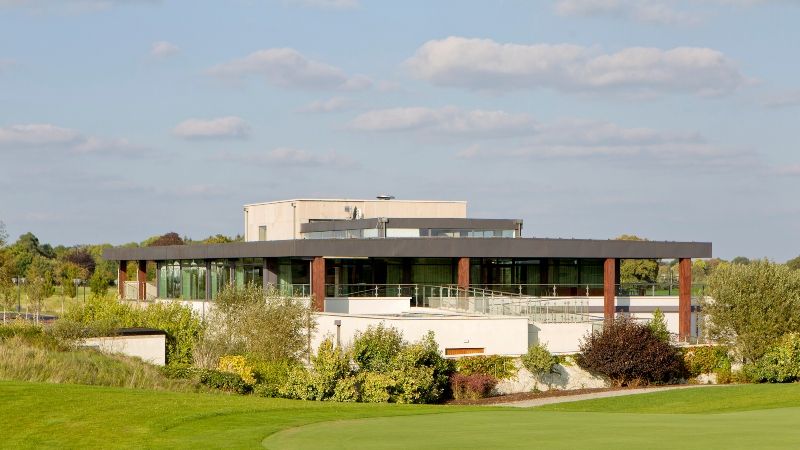 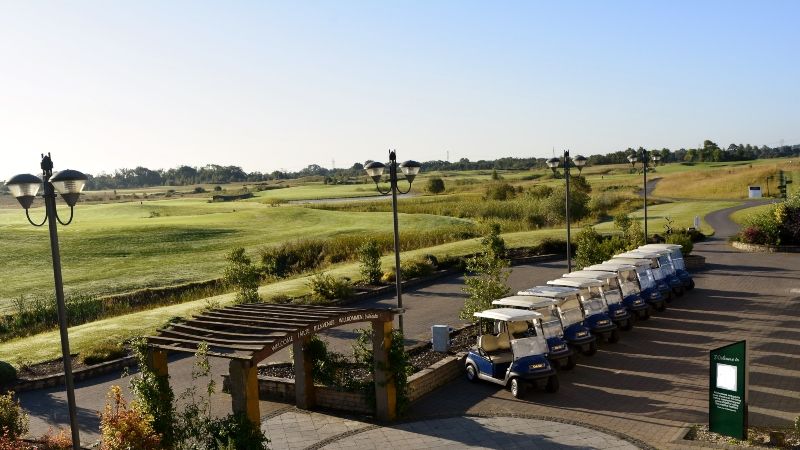 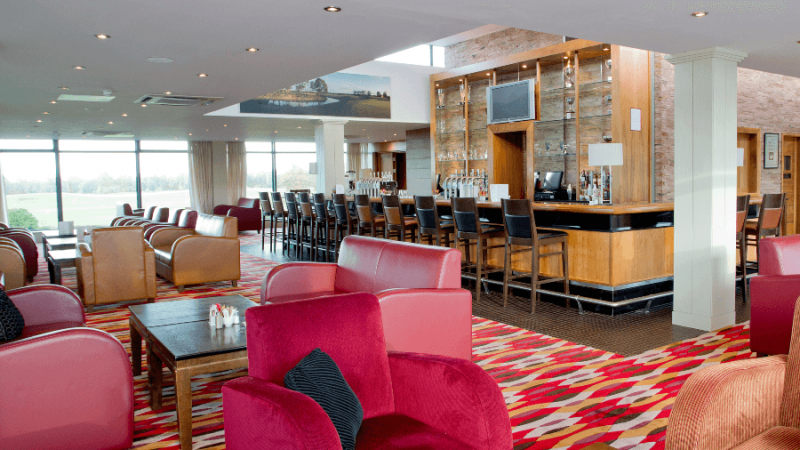 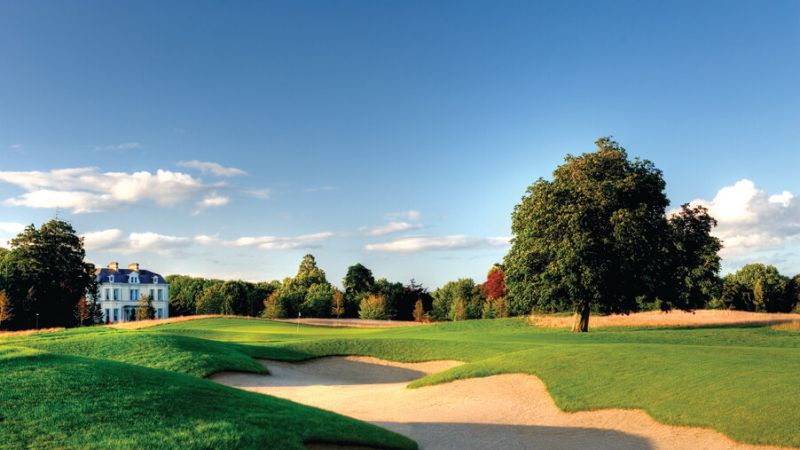 Why Book With Us?

Book Direct & Save You won't find a better deal anywhere else!

Book Your Stay
Why Book With Us?

Book Direct & Save You won't find a better deal anywhere else!